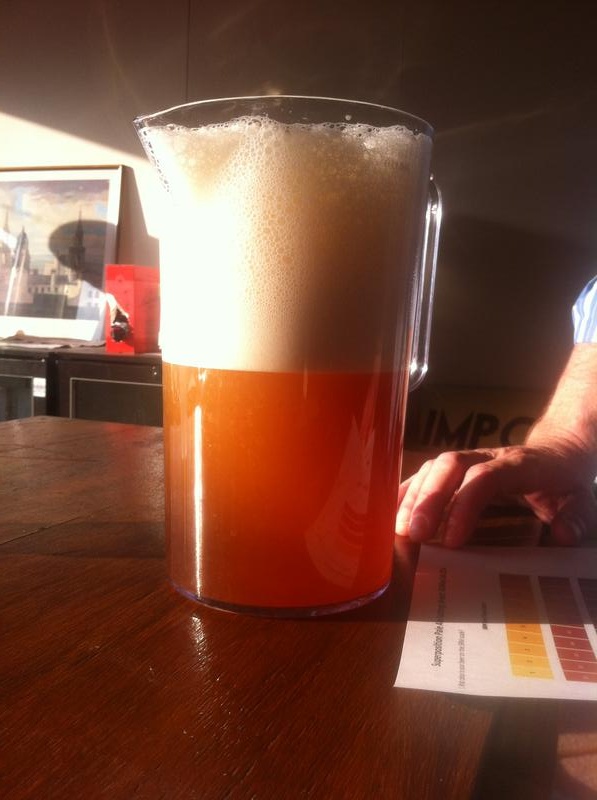 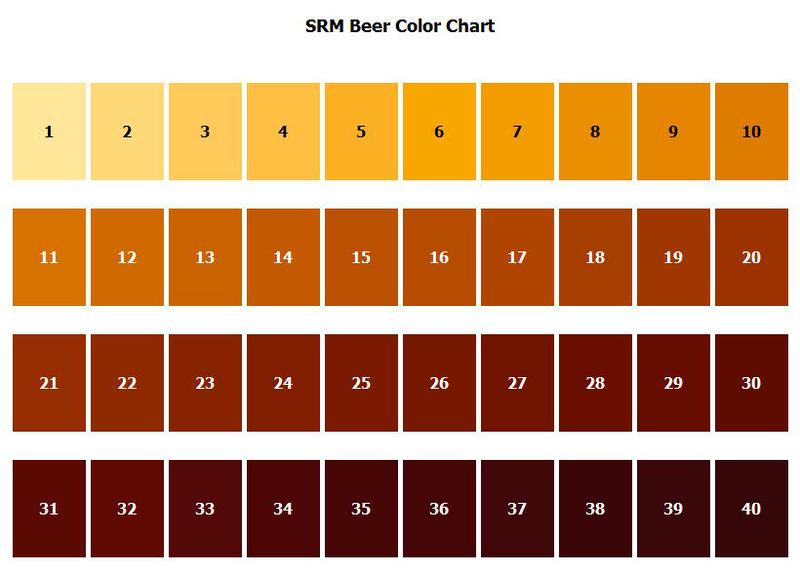 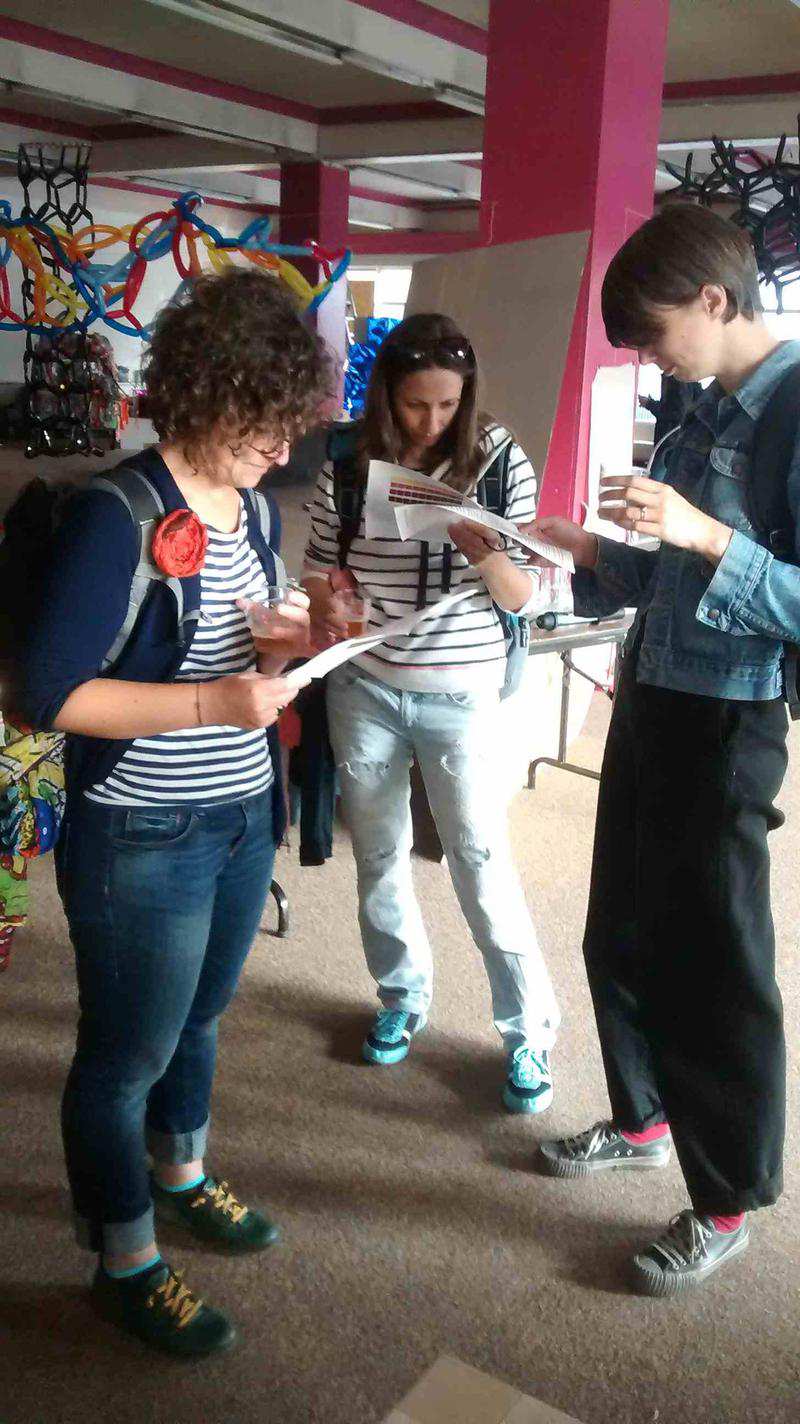 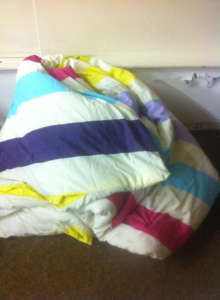 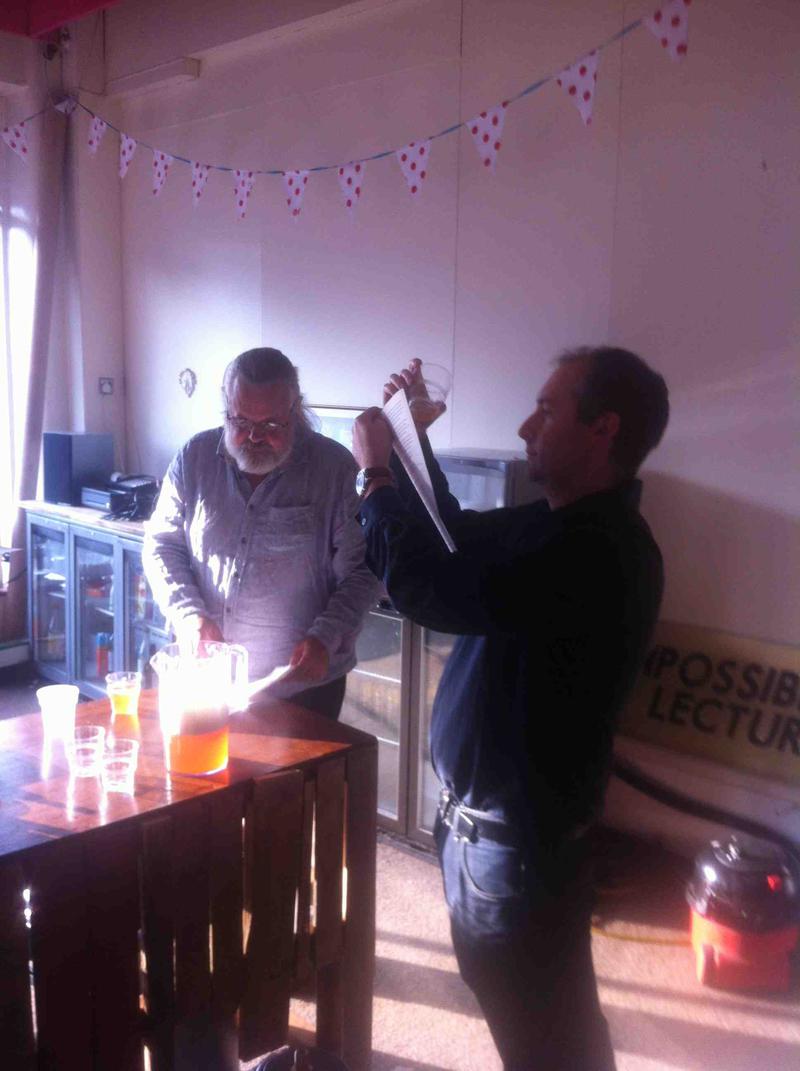 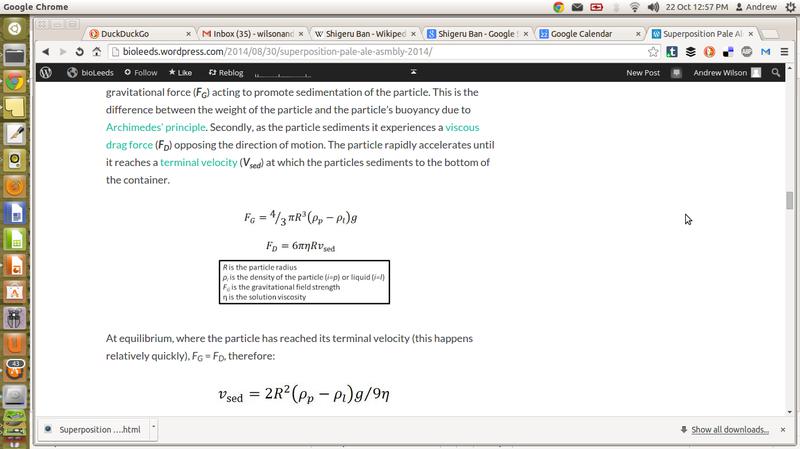 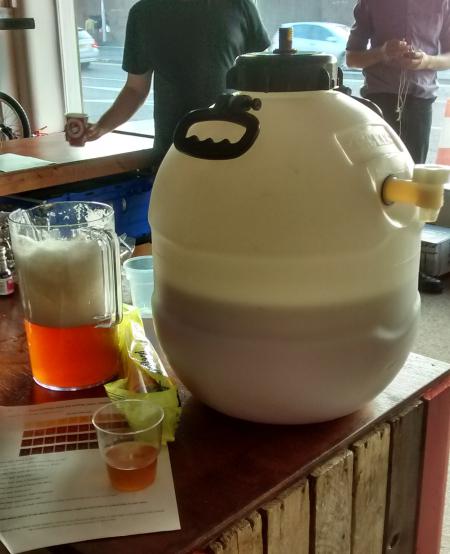 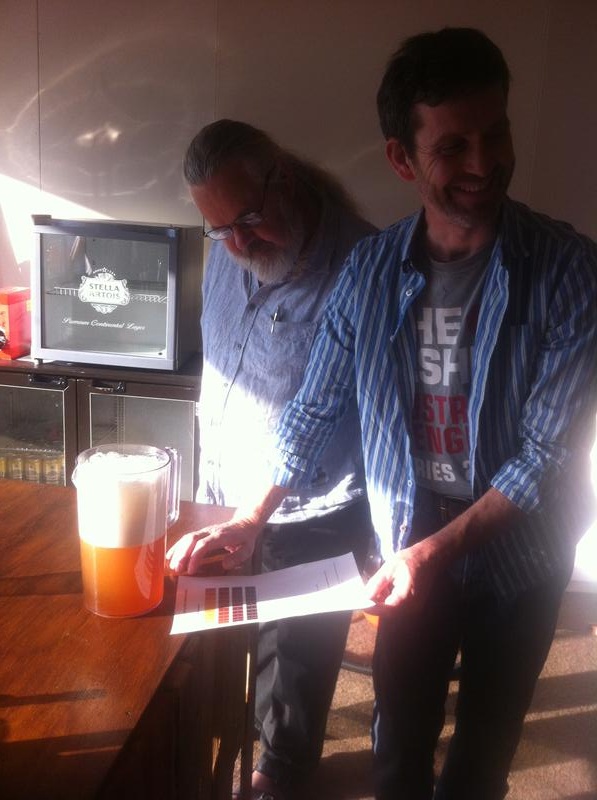 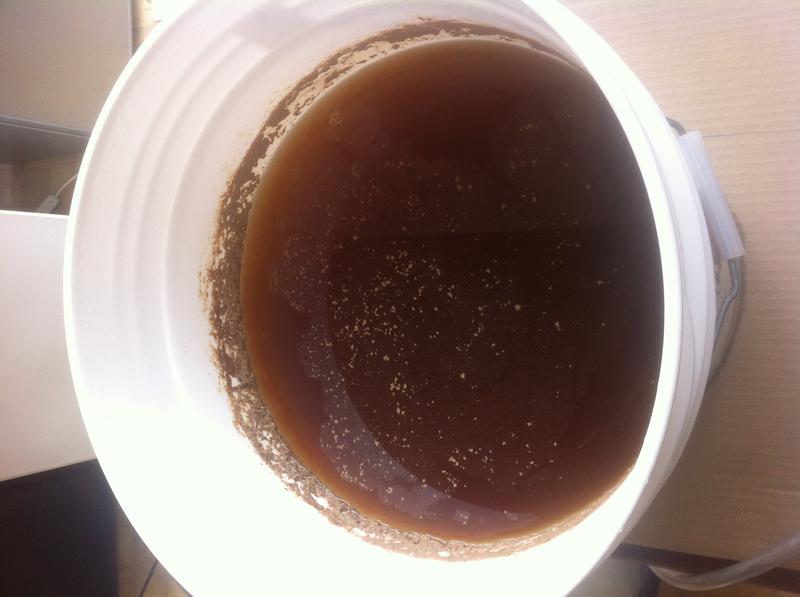 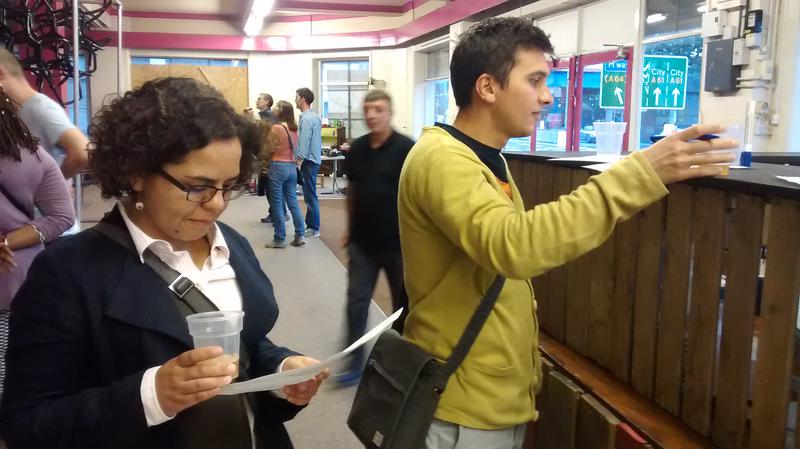 Looking at the physics of biology through brewing a beer.

A collaboration with physicist Paul Beales from Leeds University during ASMbly pop-up lab.

Superposition Pale Ale was the first time a scientist other than one of the founders had participated in a collaboration at ASMbly.

Even though it's a modest project, I put it in place partly to have an example I could show to other scientists about how they could get involved.

Superposition Pale Ale was part of a programme of activities I initiated and organised (I didn't plan it in advance but I knew roughly where I wanted to end up and figured it out on the way) to try and work out a structure for facilitating collaborations between artists, scientists and makers. I knew Paul Beales because he came to bioASMbly, an evening of talks and hands-on workshop activities with a focus on biology that I organised at the first ASMbly.

After Superposition Pale Ale I started working on the bioLeeds ideas generation process, which Paul also took part in, and this led on to Archibio, and the first Superposition Art, Science, Maker Commission.

On a blog about the project, Paul described the challenge of brewing a beer in just over a week:

"Our challenge was to brew a beer in the 9 days of ASMbly lab 2014 ready for the final exhibition. ASMbly lab is an annual pop-up workshop space in central space for artists, scientists and makers to collaborate. Homebrewing a good quality bottle-conditioned beer can often take 6 weeks to 3 months from grain to glass, so we needed to examine the science of the process to see how we might speed things up and still end up with a pleasing product!"