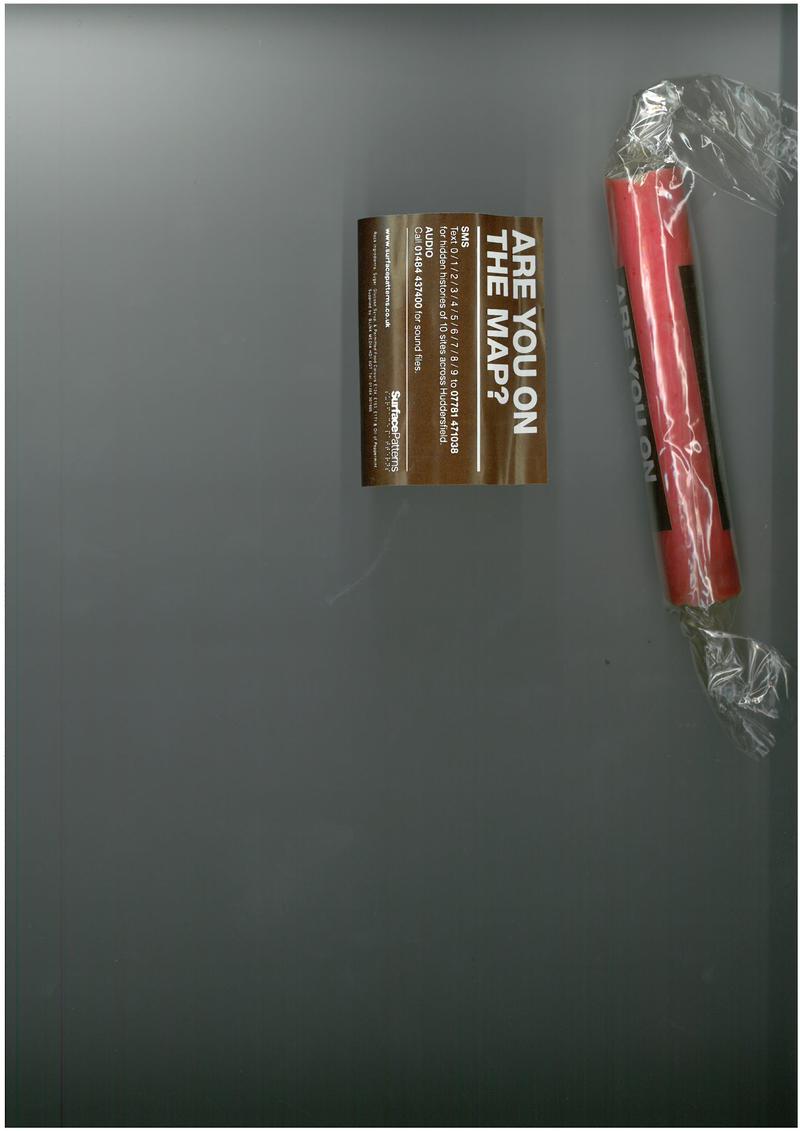 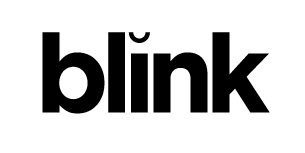 I was co-director of Blink, an arts and technology organisation.

Between 2003 and 2010 Blink established a track record of being the among the first to find creative uses for new features of consumer mobile technology, including text messages, camera phones in 2005, mobile video in 2004 with a commissioning scheme for young film-makers in England and Scotland called Pocket Shorts, Bluetooth sharing in 2005 (presented at the Edinburgh and Rotterdam film festivals, Tate Britain and touring) and RFID on phones in 2009 (the same technology now used, for example, in Apple Pay and Google Wallet).

Everything from 2003 to 2009 was done under the umbrella of Blink, working with Lisa Roberts.