Jump to text about Conversations About Regional Democracy In England >> 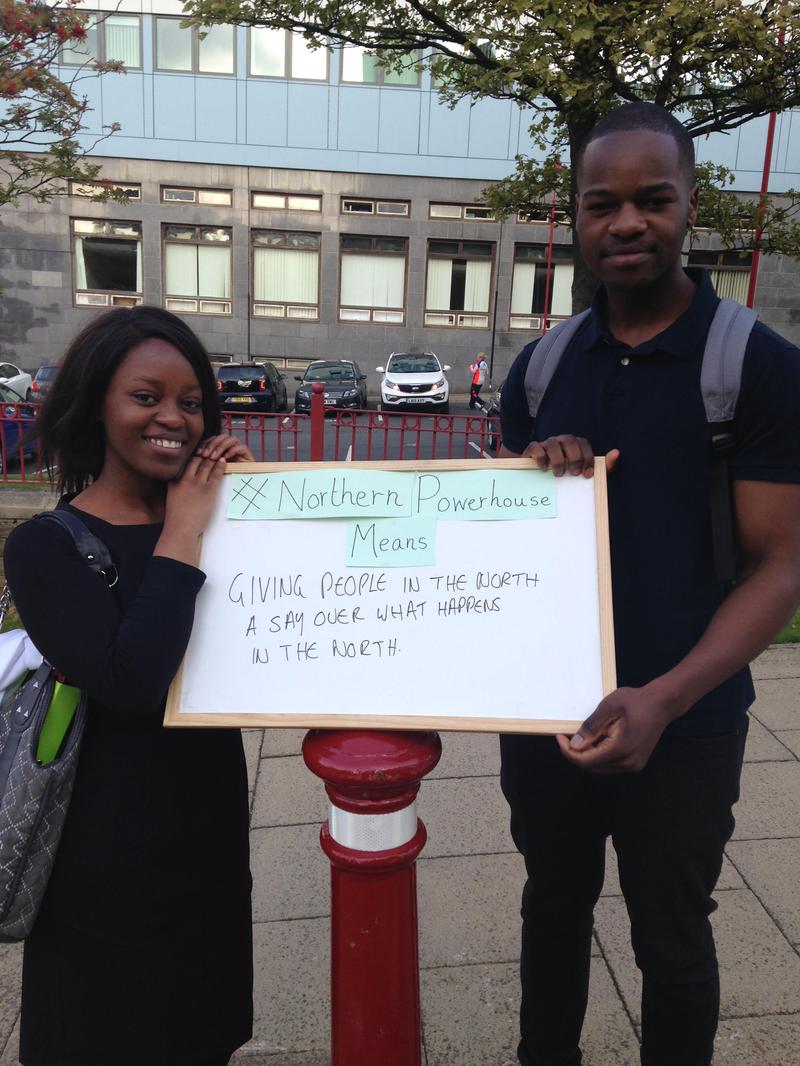 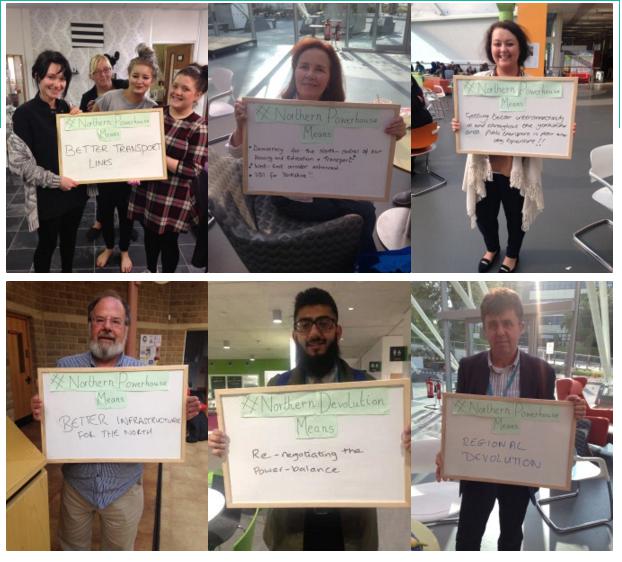 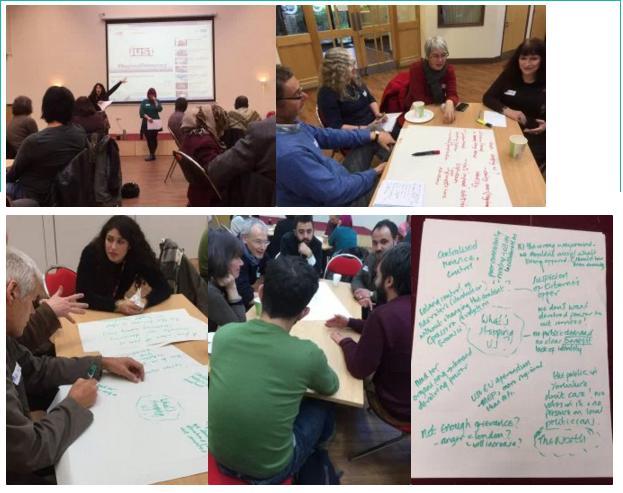 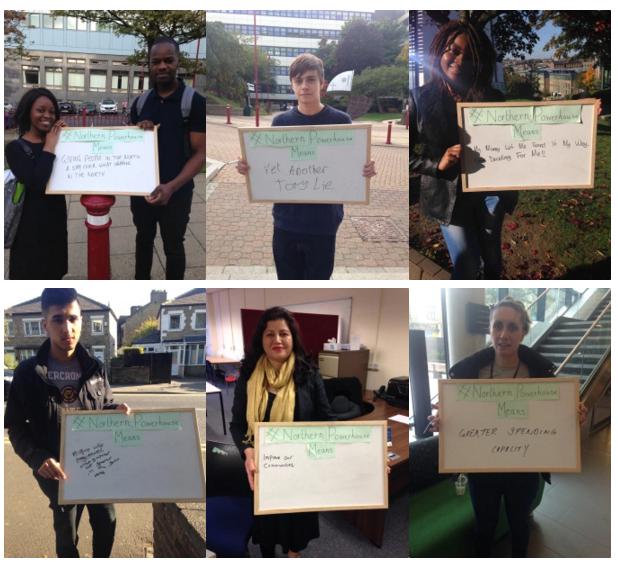 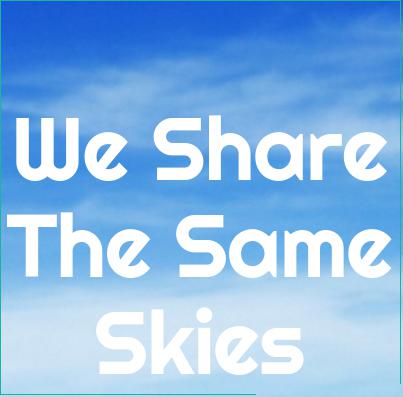 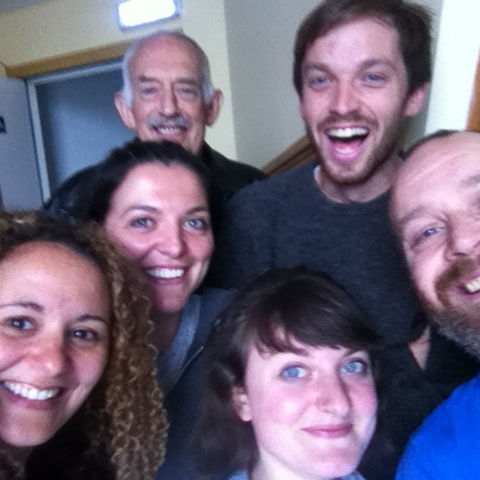 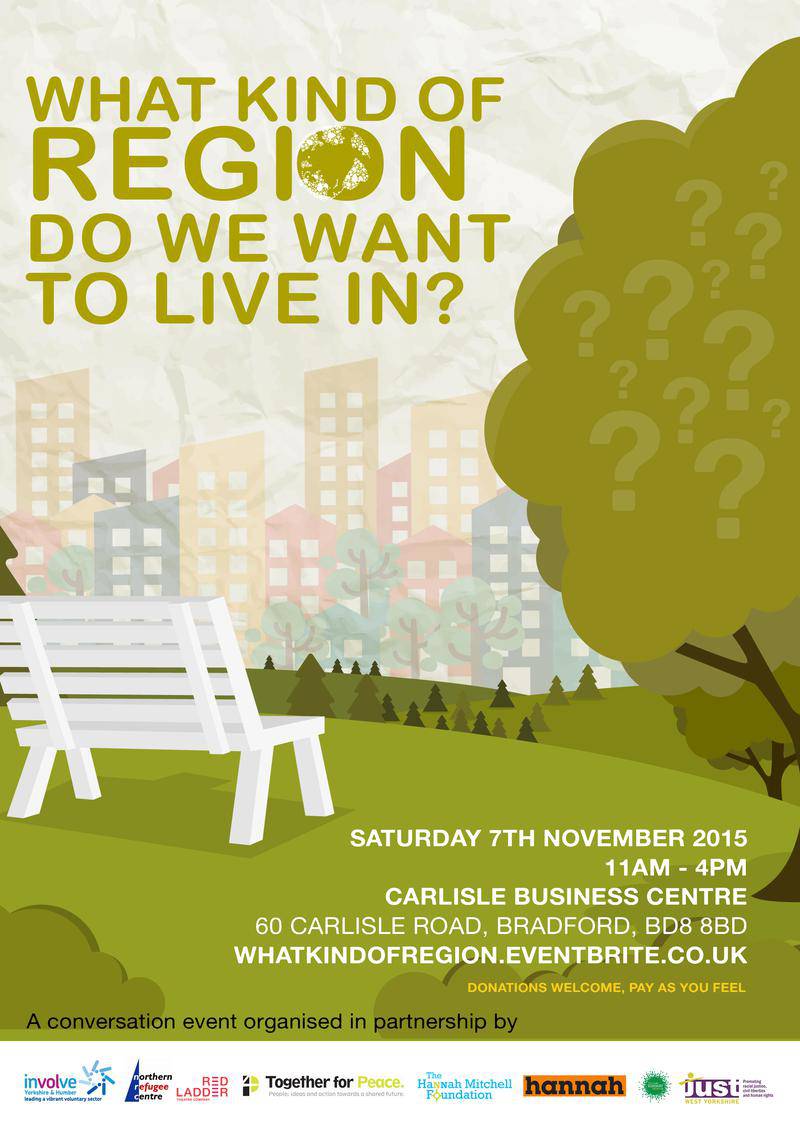 The first of these was in Newcastle as part of the launch celebrations for Hannah Directory in June 2014 .

A small group of people met at the Star and Shadow cinema and asked ourselves "How even more great stuff can happen in places in England's north?"

Later that year at Leeds Summat a group of around 20 people talked about the question "Are the voices of people living and working in places in the north of England fairly heard in our national conversation?"

By the spring of 2015 "devo Manc" had happened and I assumed that framing the conversation around the word "devolution" would attract people and focus the energy that had filled the previous two discussions.

I organised two more conversations, the first in Huddersfield as part of the Notwestminster event.

Both conversations were called "Doing devolution without permission from politicians."

But the Huddersfield conversation had a different feel to the two the year before, with far less energy, and dragged down by a sense of technicalities.

The Sheffield event a few months later was part of the Festival of Debate, in the programme I introduced it like this:

"There is a new enthusiasm in England for devolution to local and even regional government, but ordinary people can't yet see how they can get involved and help make it happen. In this workshop we will listen to each other, talk, and come up with ideas together to start doing devolution from the bottom up as soon as we walk out of the room."

It was structured like a design workshop, and I was focused on trying to sense whether the feel of it was more like the Newcastle and Leeds discussions, which had been so promising, or the Huddersfield one, which I felt left participants de-energised and less, rather than more, likely to start making things happen.

It fell somewhere between the two, but helped me to figure out that the word devolution itself was part of the problem.

I think even the sound of it is cold, clinical and technical, and using it means that the conversation is already framed in people's heads by the top-down national-politician-led process that they see on the TV, rather than what they feel from their everyday lived experience.

For these reasons when the Same Skies group first met to talk about the What Kind of Region open space event, I suggested that we talk about "regional democracy" rather than devolution.

Using "regional democracy" in this way seems to have struck a chord, and it is being taken up more widely.

At the moment (autumn 2016) I define regional democracy as "People and organisations in West Yorkshire working together to make sure everyone's voice is fairly heard in the choices that are made here, and that all our voices together are fairly heard in the national conversation of England."

I'm using West Yorkshire as the place in that definition because it's quicker and easier to name a region than to define what that means. You could drop in another region, for example Greater Manchester, West Midlands or London instead of West Yorkshire.